Does Microblading Really Make You Beautiful? 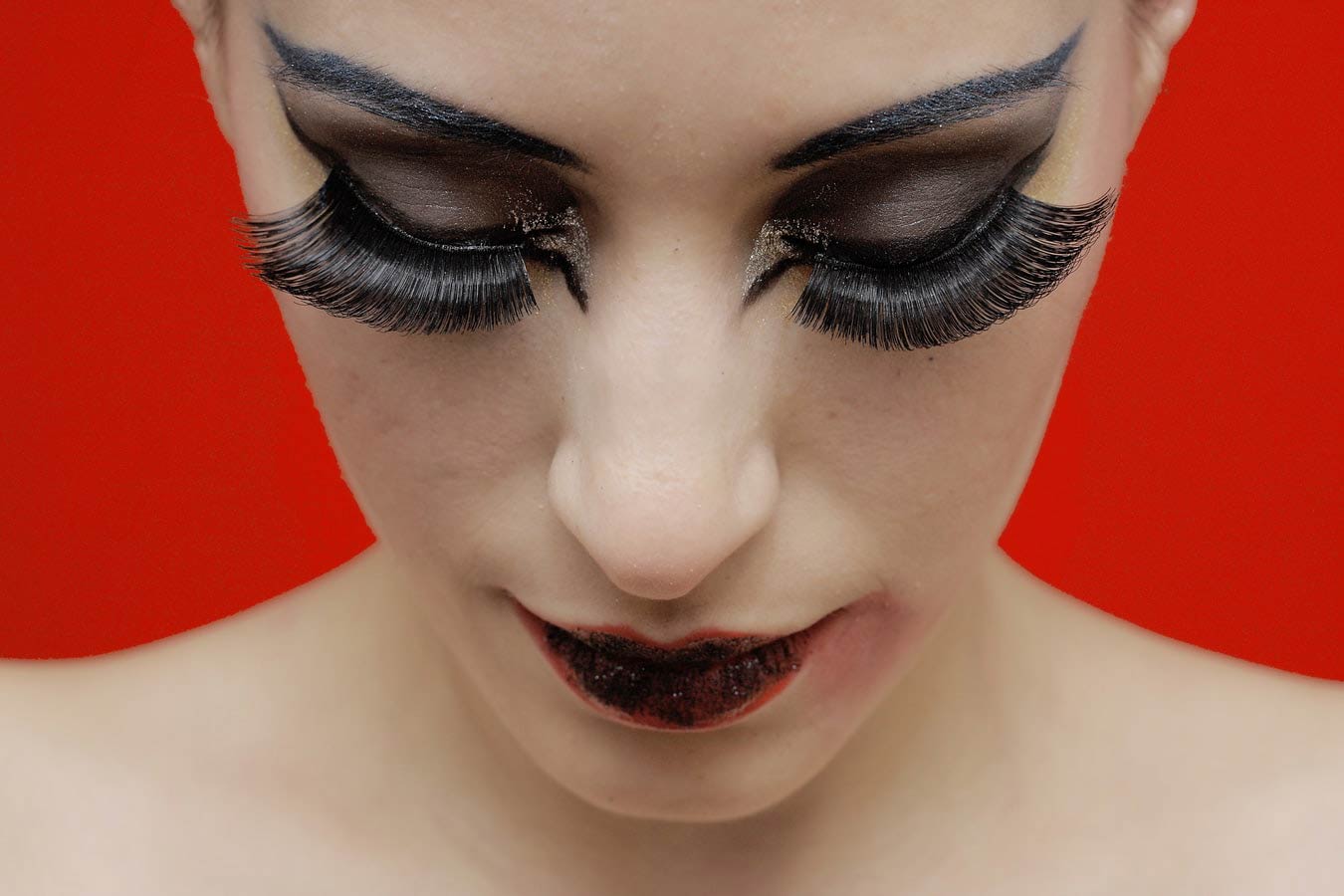 You don’t like the shape of your eyebrows, and you’re constantly filling them with various pencils, gels, and markers? Well, if this is your daily struggle, you have probably considered other, more permanent options. The internet is overflowing with possibilities, and one of those is microblading. If you’re not familiar with it, just look up microblading before and after — we’re sure you’ll be impressed with the results.

Still, if the idea of having any kind of permanent makeup on your face scares you, we can help out. Essentially, all the permanent types of makeup are called that way simply because they last longer than your everyday drugstore makeup — they won’t last forever.

Brow microblading is a semi-permanent form of eyebrow tattooing. Essentially, it’s a procedure that involves a handheld tool used to insert hair-like strokes into the epidermis (the outer layer of the skin). The tool consists of a small disposable blade and a handle that equally lets out the ink and scratches your skin to insert it.

Honestly, from your standpoint, it may sound invasive and painful, but it’s really not. The end result is a natural-looking eyebrow that won’t disappear throughout the day and doesn’t require constant retouching.

If we take a look at some examples of microblading before after, we’ll see that the results are outstanding, provided that you go to professional technicians who know what they’re doing. Microblading is a favorite solution for people who have lost their eyebrows due to a disease or some medical condition. It helps people regain confidence and gives them one less thing to worry about.

What Are the Advantages of Using Microblading?

There’s no denying that eyebrows can heavily influence the entire makeup look. If you can’t find the right pencil or gel shade for your brows, or you want a bushy brow, but you overplucked them once a long time ago and they stopped growing, microblading is the way to go.

If your uneven or thin eyebrows give you nightmares during your makeup routine, but you’re not sure whether you’re ready to make a long-term commitment, we might be able to help you out.

Let’s check the pros of microblading:

While the pros outweigh the cons, there are still certain things you might consider as disadvantages in microblading. They probably won’t dissuade you from getting your brows done, but it’s always good to know what they are:

People always say eyebrows should look like twins. However, if yours look like two long-lost relatives and you can’t seem to bring them closer, you should consider microblading as a solution. So, if you’ve done proper research and you’re ready to take the next step, look up microblading technicians in your area and make an appointment — it’ll make your life easier!

We use cookies on our website to give you the most relevant experience by remembering your preferences and repeat visits. By clicking “Accept”, you consent to the use of ALL the cookies.
Cookie settingsACCEPT
Manage consent

This website uses cookies to improve your experience while you navigate through the website. Out of these, the cookies that are categorized as necessary are stored on your browser as they are essential for the working of basic functionalities of the website. We also use third-party cookies that help us analyze and understand how you use this website. These cookies will be stored in your browser only with your consent. You also have the option to opt-out of these cookies. But opting out of some of these cookies may affect your browsing experience.
Necessary Always Enabled

Any cookies that may not be particularly necessary for the website to function and is used specifically to collect user personal data via analytics, ads, other embedded contents are termed as non-necessary cookies. It is mandatory to procure user consent prior to running these cookies on your website.

SAVE & ACCEPT
Scroll to Top
Choose location you are interested in and book your appointment:
Выберите локацию: